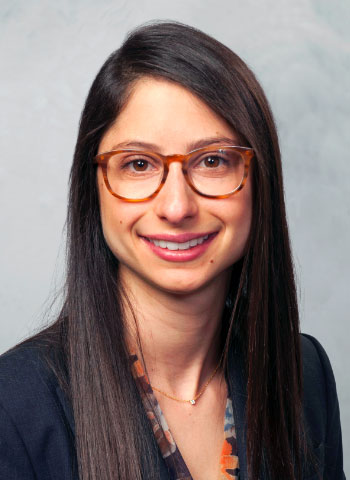 After graduation in 2016, Dr. Martella returned home to the Detroit area and began practicing there. Shortly after graduation, she earned her board certification and is a Diplomate of the American Board of Endodontics. She was also awarded the Hour Detroit “Top Dentist” award for four years in a row.

Dr. Martella is committed to improving patient’s oral health and alleviating pain. She believes that your root canal experience does not have to be a bad one!

Dr. Martella moved to Denver last year and has been loving exploring Colorado and all that the Rocky Mountains have to offer. She especially enjoys hiking with her boyfriend and their four-year-old golden doodle, Leo. Dr. Martella also loves to cook – you can often find her in the kitchen trying out new recipes.